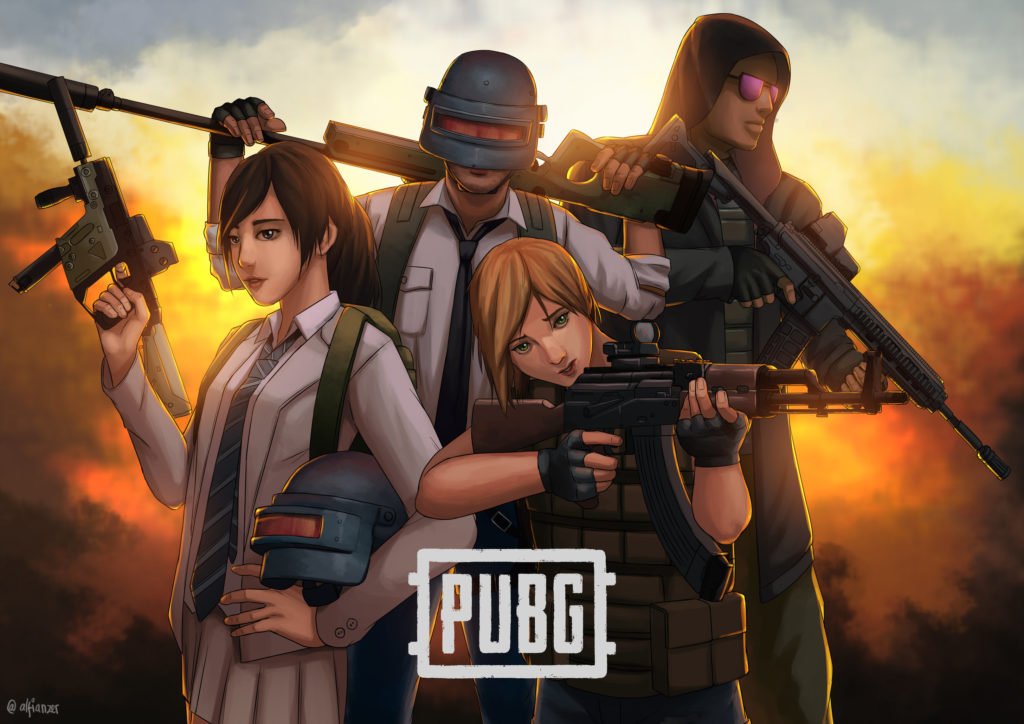 Have you ever thought if everyone in your squad did the right thing at the right time, chicken dinner would not be a problem at all? Good teamwork is necessary to survive longer in a squad match in PUBG. Along with having your skillset, you also need team coordination, communication, and a strategy that all squad members carefully understand. Otherwise, it is as good as playing with strangers with no communication. Beginner PUBG squad players often commit the same mistake of playing randomly. It will never help your team to become more skill full and win successfully. Rather in PUBG squad roles and tactics play a critical part.

Instead of each player playing as an all-rounder in PUBG, squad roles of Scout/Charge, Leader, Carry and Lurker can be distributed to your squad so that each member can comply with their roleplay completely which will make getting chicken dinner a piece of cake.

A scout needs to take the first step towards any enemy that he/she can find. It is an important role which can also demand sacrifice if that will help the squad. The player’s role will be to scout the area around and locate the enemies. They should be charging into buildings and lure the enemies into an ambush. The player does not need to be good at shooting but must carry a good instinct of where the enemies can be hiding. They should have a deep knowledge of all PUBG battlefields to know which spots can have more enemies.

Being a leader demands controlling skills as well as a protective nature. The leader should be focused on carrying the entire team to the final circle. This player is the source for all PUBG strategies and should take the right actions at the right time. He/she should always be aware of the time and should know where their team can be safe. The leader requires a good shooting skill and a fast-thinking to make good movements.

This player will be responsible for getting the most kills in a team match. Not only do they require the best shooting skills of all they also need to finish the enemies quicker with fast reflexes. The carry should carry the best guns in the game. Other players can help to find good guns for the carry. This also means that they are compromising on their will to use the gun. So, the carry-player must be skilled enough to do his/her duty and carry the players to the chicken dinner.

The Lurker also plays an important role in protecting their squad’s back. They should always cover the blind spots to make sure the squad is protected. A Lurker should have good aiming and clutching ability when the carry-player is not able to perform or is dead. They can sometimes act as the squad’s trump card who need to stay longer in the squad than any other player. A lurker should also be able to clutch a one vs many situations.

Afterall PUBG squad games are meant for teamwork, and if you are not playing as a team, then someone who is will always have an advantage over you. Good chemistry between the team is essential to take control of the game.

If you liked our article on PUBG Squad Roles and would like to immerse in more of such interesting reads then you should head to our homepage by clicking this text. Happy Reading! 🙂