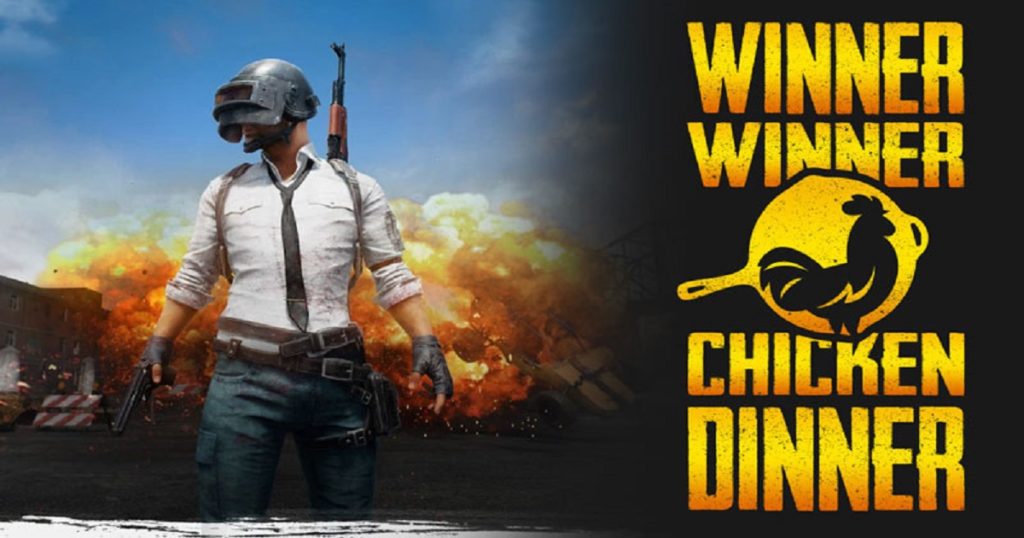 Beginner’s Guide to PUBG: How to Get the Chicken Dinner?

Now many may wonder the reason behind this game’s popularity, which is quite simple. The game began as a multiplayer TPS simulator under the concept of the movie “Battle Royale.”

It took everyone by surprise and excitement with its seemingly hard objective – To get the chicken dinner.

A hundred players take part in a single match to compete for the last one remaining. Further, it can also be played with a partner where 50 due teams will take part, or with a squad where only 25 teams take part.

Being the last one remaining is pretty much the only rule of the game.

A bit of history

The game was first launched in 2016 as a beta version and caught the gaming community off-guard with a completely new genre.

Although, battle royale was introduced before in the games such as Arma 3 and Brendan Greene, the designer of PUBG, added the game in the mainstream gaming as a complete battle royale. This was PUBG’s “X” factor.

PUBG then competed with the likes of CSGO and DOTA2 to become one of the most played games within a year of its release.

Today it has five unique maps (Erangel, Miramar, Sanhok, Vikendi, and Karakin), better graphics, improved gameplay, and a lot of new elements added to the game.

There is also a mobile version for those who want the taste of PUBG in their smartphones.

PUBG is a battle royale game at which 100 players can play in one match.

A countdown takes place, in the beginning, to fill up the lobby. After the countdown, the players jump with a parachute at different locations of the map and then start finding weapons and medics to survive.

The distribution of the guns in all areas of the map is random. Players can be lucky and unlucky at times for finding the best guns or not finding any guns at all.

Other things include armour, medical supplies, energy drinks, and weapon attachments. These help the players to survive and gain an advantage over others.

Players can also find interesting clothes and avatars to try throughout the game. But that does not give them the advantage that a Kar 98k can provide.

There are also hand weapons like machete and crowbar, but a pro will always prefer a frying pan over them to protect his or her back.

Your strategy as a beginner in the game

When you first land on the map, your only objective is to find sufficient weapons and medical supplies for yourself before you engage in any fight.

Try to avoid other players until you are sure that you have enough to take them down.

Staying low will give you more time on the map so that you can end up among the final few players remaining.

The blue and red zone strategy

Throughout the match, the playing area will shrink to bring the players closer to each other for the final showdown.

A blue zone will emerge outside this playing zone which will automatically steal your health if you stay in it for long.

Make sure to have enough time to reach a safe zone.

But wait, there is also a red zone. As its colour suggests, you should stay away from it to avoid getting blown by airstrikes.

If the red zone is above you, try to find a shelter ASAP.

That’s all you have to do.

Keep your eyes open for the blue and red zone and survive at all costs to enjoy your “Winner Winner Chicken Dinner” trophy.