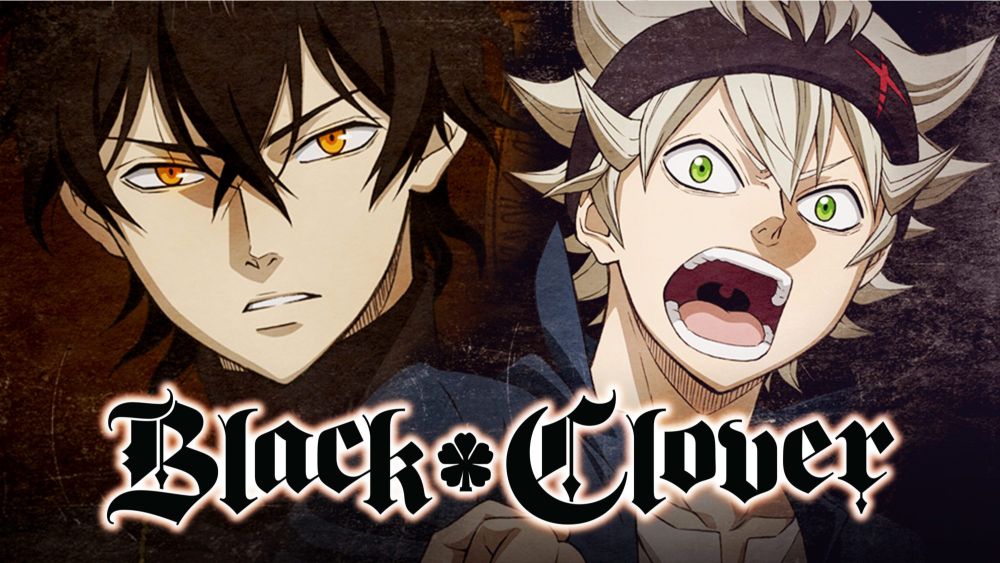 Black Clover Episode 77 started off with a new opening which was catchy music.

The episode properly started with Team K and Team L starting their match in the Royal Knights Selection Exams.

Team K, which has Luck from the Black Bulls, held their own defensive, especially due to the steel Magic of Klaus from Golden Dawn.

However, Luck’s sheer power, especially in the , impressed everyone watching.

Team K finally went on the offensive with Luck taking the lead while being supported by his teammates. The combinations of their spells with Luck’s raw power enabled him to take out the opponent’s crystal along with its guard in one hit.

Klaus also showed improvements as a person as he recalled how he now trains his body as well as his magic in his bid to emulate Asta and Yuno who he has come to be impressed by. And it showed in his magic as his attack spells have a new power to it to overcome his opponent.

With Team K advancing, Luck in his typical fashion is excited about the fights to come and he has made more friends, which is another positive growth for him.

The final match between Team O and Team P came next. It was a showdown between a senior, who is jealous of his subordinate, and a brother, who spent his growing years picking on his weaker younger sister.

Team P consists of Yuno and Noelle and despite both starting on rocky grounds due to their respective arrogance, they did eventually show a measure of respect to each other that made them grow as individuals.

Team O which has Noelle’s elder brother, Solid, started the offensive which put pressure on their opponents’ defense and eventually forced them to retreat.

Yuno and Noelle went together and despite Yuno wanting to go on the offensive, he came to trust Noelle to get the job done believing that Asta would have had a positive influence on her.

Yuno stayed to defend his teams’ crystal and came face to face with a senior of his from his Magic Knights Squad, .

Alecdora has heard a good deal of positives about Yuno and those combined with the Golden Dawns captains interest in Yuno has caused jealousy to sprout in him and he challenged Yuno.

Yuno eventually overcame him in a maneuver that impressed everyone in attendance, though his parting comment won’t do much to get Alecdora on his side.

The more anticipated clash was that of Noelle and Solid, who targeted Noelle as she went on the offensive. From Solids taunts, Noelle remembered the times she was weak and constantly picked on by her brother.

This time though, she stood up to him with a stronger resolve and unleashed her “Sea Dragon Roar”, which did make Solids “Slashing Sea Serpent” look puny in comparison. And despite his desperate believe that she would fail to hit him with her spell, she did hit him and his Teams crystal in that single attack and ended the match for her team with a victory.

Black Clover continues next week with the second round of the Royal Knights Selection Exams.