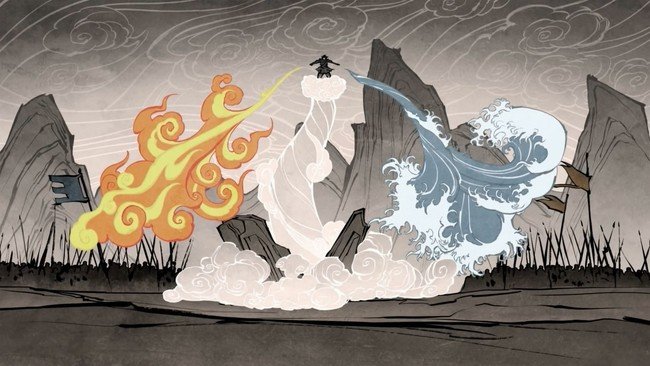 For years, this short manga and anime have been heavily debated. And why you might ask? Over just WHAT THE……….the show even is. Recently, there has been much confusion over ATLA and in paper-version, the successor to the Legend of Korra is called Turf Wars, a three-part Comic/Graphic Novel Series.

Because of ATLA’s proposed continuation through Turf Wars, the large dissensions and arguments over the show are tearing the Manga and Anime communities a little. What needs to be clarified is that ATLA is neither an Anime or Manga, but a Comic Book Anime, adding to the fact the show has U.S. animation(and probably other reasons). That’s also partly the reason why the show is so impermanent.

Secondly, We are so disappointed that the show ended so soon not just because of the great character development but the fact that we want to see more of Avatar Aang and a lot of people didn’t want Avatar Korra to out-level Aang so much.

When you see the title “Just A Update Issue”, what’s being covered is situations that have to be cleared up of confusion. This is Issue #1.